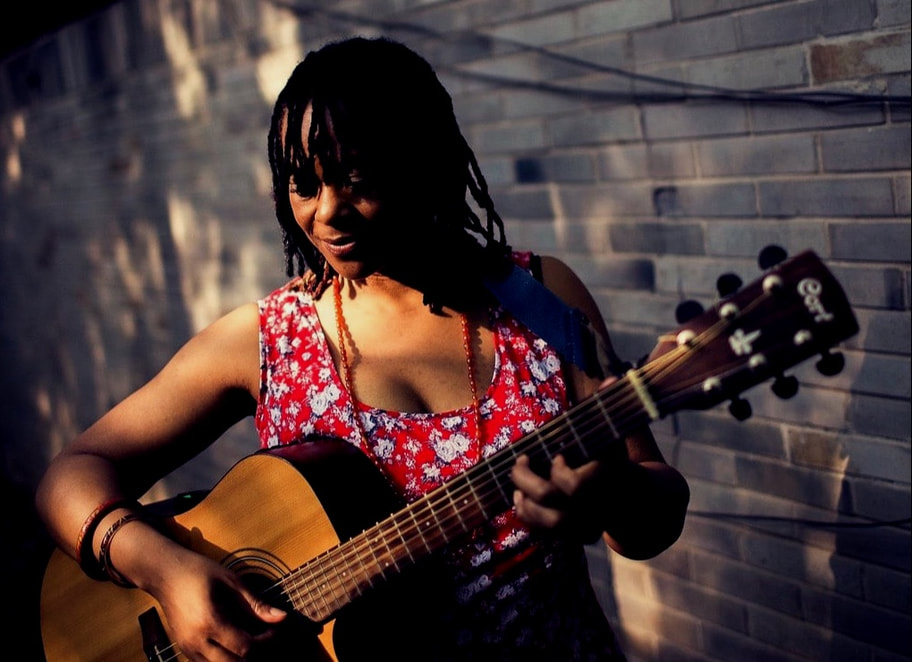 NEWS - Hi folks, welcome to my website! This next couple of months are busy ones, with new creative works brewing.  I have a new podcast to share with you called "My wInter muse. In this pod, I talk about four songs from my my different albums and I also share how sojourning and travel has fused my muse! Over the next few months, I've new songs in the pipeline and I am going to be recording
them and then sharing them with you. Click on this link for "My Winter muse" podcast and it gives you access to most streaming apps: www.buzzsprout.com/1988529 Or just click below to hear it. Enjoy! Jane Nicola
Just below is a link to my Spotify if you would like to hear my tracks. The rest of my albums are due to be re-released with a new distributor over the next few months. My albums are also available on most streaming platforms such as Apple, Deezer, Amazon and more. Don't forget to sign up to my mailing list, if you would like to keep in touch!
ABOUT HER -  Jane Nicola is a Soul-Folk Artist (UK) and the Producer of The Jane Nicola Soundvibe show (founded May 2022) and is currently based in Shanghai, China. She has lived in the countries of the UK, China, Singapore and Hong Kong. Her 6th independently released album 'Railtrack’ (2018)  produced by Graeme  Holdaway was recorded at Sky Production studios in Hong Kong. Jane Nicola  initially began songwriting as a young child, performing at local events in the Southwest of the UK,  she recorded her first album "Stacey J. Douglas" in London (1996). Later Jane Nicola moved to Asia and she continued to record her work in Singapore and Hong Kong. Jane Nicola undertook a Popular Music Degree at Middlesex University (London), followed by a Masters Degree  in Music Therapy (Cambridge). Initially  trained as a classical  guitarist by Pat Benham, she later began to delve into compositional and improvisational styles, as well as exploring both singing and song-writing.  "The microphone is her confessor!" Trad. Music Mag.
PATREON MEMBERSHIP.
If you would like to stay hear more about Jane Nicola's work as a performing artist and podcast producer of Jane Nicola Soundvibe, you might like to subscribe to her Soundvibe Patreon. Click here: patreon.com/janenicolasoundvibe