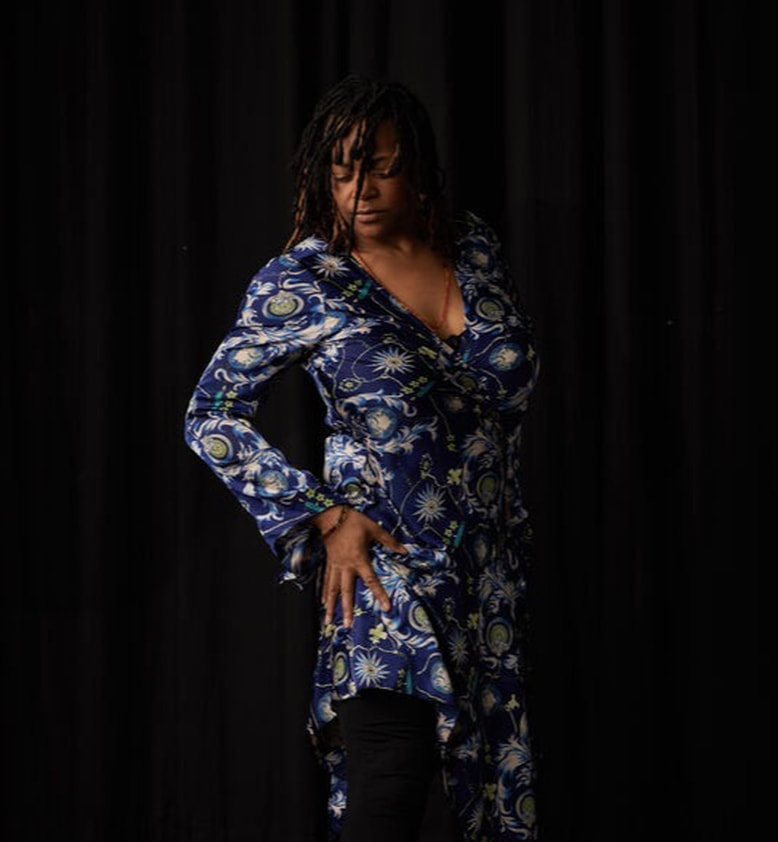 Inspiration - "I grew up in a creative household and a surrounding village of craftsmen, writers, potters, painters, farmers and army folk. It was a real community, set deep in the heart of the countryside! Writing songs was a natural and passionate part of my life, recording and scribbling down lyrics, singing in tape recorders and playing out as much as I could.

"I have an active interest in alternative art forms, intuitive and alternative thinking processes such as meditation and guided channelled writing which have inspired and fuelled my passion for songwriting and recording."

Discography:  All albums released independently of a record label.


Jane has been the opening act for:
Jane Nicola officially changed her artist name to  Jane Nicola Douglas - 2016 and  was previously known as Stacey J. Douglas
All rights reserved 2019-2020 -  JND